The search for extraterrestrial life is something that has fascinated man since the dawn of time.  However up until the last century it was a fairly passive interest, with even the largest telescopes unable to see the distances that were likely to be involved.   Indeed now there is little likelihood of us seeing evidence of extra-terrestrial life, although it is possible with the new phase of probes incorporating telescopes for exciting new vantage points! 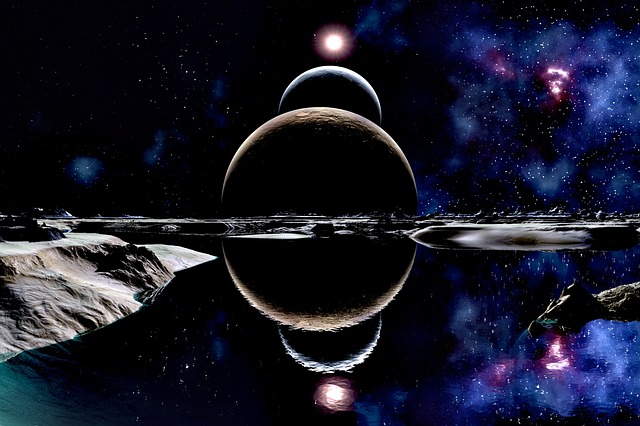 The challenges however are certainly substantial in trying to search for other life in the universe however as our technology develops our chances increase.  These developments mean that we are not merely restricted to scanning the sky but can expand to cover other options like looking for radio waves or electromagnetic radiation emanating from somewhere outside out solar system.

It is not only  the tools which have expanded but also our ability to both identify and interpret the data we obtain.  Most of the significant resources and effort have been grouped into a collective term called SETI – the search for extraterrestrial intelligence.  Various scientific projects have developed under this banner for many years now, the aim to detect alien life although the methods vary widely.

Many people’s first experience of the SETI project was probably the SETI@home project launched in 1999.  It was one of the first distributed computing projects where users could download a software client and use their home PC to help in the data processing.   Calculations are done locally then results were uploaded back to the SETI servers based in the University of California, Berkley.

The main focus of the SETI@home was to run through the huge amount of ‘signal analysis’ which was involved.  At it’s peak there were literally hundreds of thousands of home computers processing the data and sending back to the servers.  Many incorporated into their educational and corporate networks as the client had a relatively small footprint and only used CPU time when the computer was idle.  It certainly made a better use of computer and network resources than leaving people to download films or watching the BBC iPlayer using the company proxy from their desktops!

There was an interesting summary in 2010, that after a decade data collection, SETI@home has listened to a specific frequency at every point of nearly 70% of the visible sky observable from Arecibo with several scans (out of the goal of 10 scans), which covers about a fifth of the full celestial sphere.