For those of us approaching mid-life, have probably shared my perception of ‘outer space’ developed throughout my life. Forget the 50s B sci-fi movies where people just popped into their space ships and then wandered happily across the surface of some faraway planet – I’m looking at you Flash Gordon. For me the planets were portrayed in a much more hostile way.

Acid rain, crushing gravity, death, danger and desolation were the order of the day whereas all the planets in our solar system. If they weren’t terrifying dangerous, then they were completely barren without a single life form or organism alive anywhere. 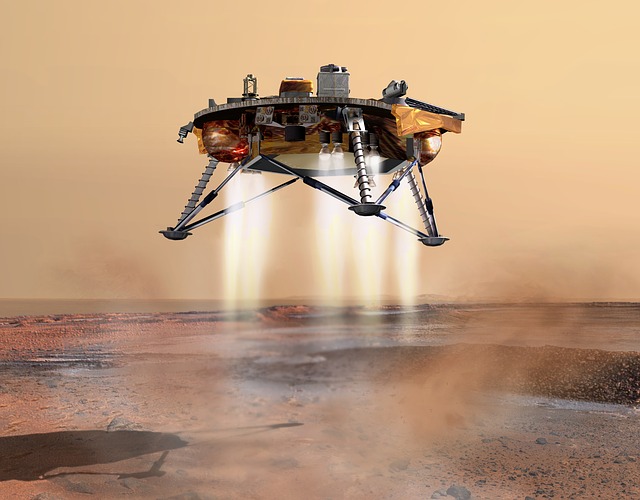 Mars was one of these planets, a barren, unwelcoming. dead rock spinning through the Universe. My impression was basically that of Total Recall, the Sci-fi movie where the population lived inside a big bubble, Mars itself was completely dead and supported no life whatsoever. This I suspect was an opinion shared by many, yet now perhaps we have hope to look at Mars in slightly a different way.

Finally there is a little hope of organic life existing on a planet near to us. The announcement that there is water flowing on Mars is a game changer, it justifies in itself the huge investment in both time and money of all those US and other exploration agencies who have pushed the boundaries of our knowledge.

Of course, water doesn’t guarantee that there is life on Mars. It’s still a pretty inhospitable place at least on the surface, and it’s difficult to imagine any Earth type organism surviving long there. However it’s perfectly feasible that if there is life it has adapted to the conditions just as we have adapted to ours. Water does change the probabilities, at the very least of the existence of very basic life such as some sort of micro-organism. These mysteries will hopefully be solved as we investigate further the source and compositions of this water – where does it come from?

At the very least, the existence of water on the planet makes it much easier to travel to. After all it’s one resource that is essential to our existence.